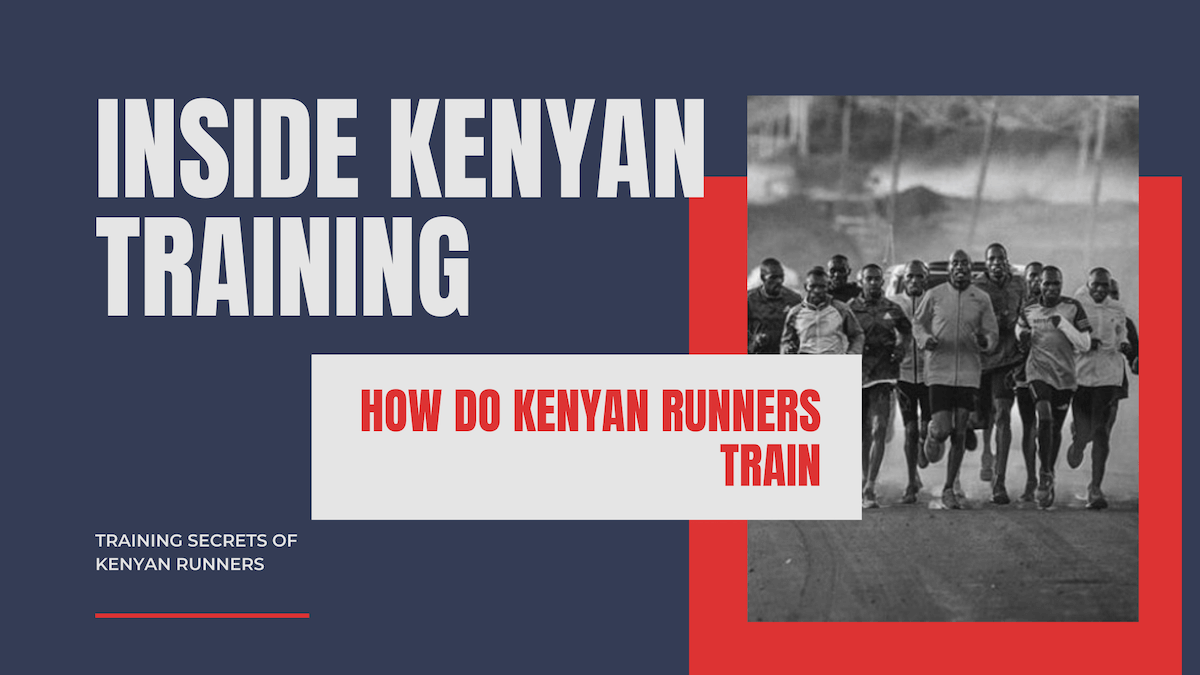 You will be surprised, but few Kenyans train under the guidance of a coach, most Kenyans train in a group of athletes, where the training plan is drawn up by the athletes themselves or by the leading athlete-leader.

Every runner in Kenya, even a beginner, will tell you if today is Tuesday, then today is fartlek, if Saturday, then long run. Kenya has developed a very distinct running culture over the years.

Use the race predictor calculator to help you determine the right strategy and pace for your future race.

In groups with which they work with a trainer, the program depends on the trainer. There are successful trainers of local origin in Kenya, and there are also Europeans. The most successful and well-known among European coaches is the Italian Renato Canova, who has been working in Kenya for many years.

Renato worked for some time in Ethiopia, and even in China, but still returned to Kenya, explaining that it was easier and more pleasant to work there.

As a rule, most runners do 2 workouts a day: morning – according to the above scheme, and evening – jogging (easy run), general exercises, and stretching.

Sometimes athletes change workouts from Tuesday to Thursday, as the track is simply not able to accommodate several hundred runners at the same time. Therefore, the groups agree among themselves who comes to the track when.

Runners go to the morning workout no later than 6:00 in the morning and don’t even have breakfast before training, first work, then food.

Where do Kenyan runners train?

The important point is that the vast majority of Kenyan runners train exclusively on dirt roads and a dirt stadium. Not because there is no asphalt and stadiums with a professional surface, but because dirt roads are softer and less traumatic.

Only a few athletes combine dirt and asphalt, mostly during the rainy season when dirt roads are washed away.

Types of training for Kenyan runners

Runners start pre-season with a slow run and a long run at low intensity, then turn on the fartlek, and then add speed interval sessions, gradually increasing the intensity.

Fartleks vary in different time periods, the rest between working periods is most often 1 minute fast / 1 minute slow. The number of repetitions depends on how many miles (kilometers) are planned for the fartlek, usually 5-6 miles (8-10 km).

Long tempos are also quite intense:

How Kenyan runners are recovering

How do Kenyans recover after such loads? They don’t go to the sauna. Massage once a week, if finances allow. But the primary restorer for Kenyan runners is sleep and nutrition.

Why are Kenyan runners so good at running?

The high performance of Kenyan runners is due to a number of factors: high altitude, group training, high competition, but the most important thing is that running for Kenyans is a real way to earn a living and get out of poverty.

You can follow different running plans, it can be the Kenyan training program or your own main rule is gradual and consistent! Do not drive yourself remember that the one who runs fast rests well! 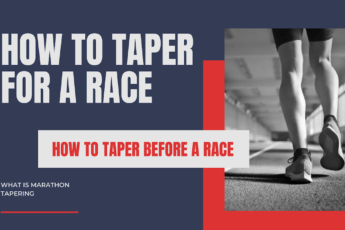 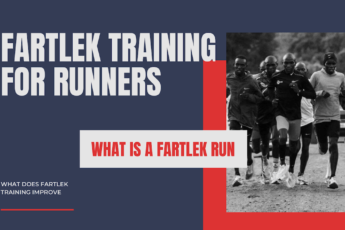 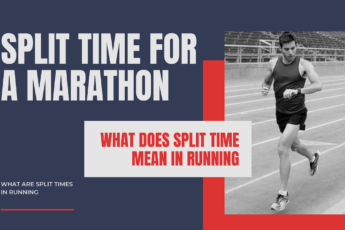